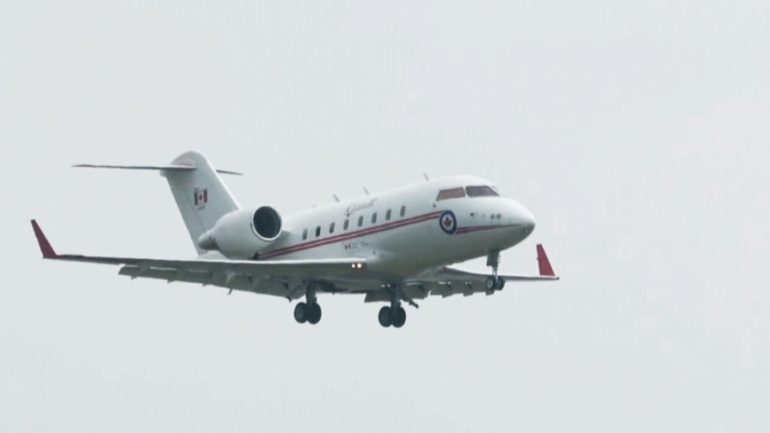 The federal government could be forced to buy new executive jets to transport the prime minister and other VIPs because of changes to air-traffic control rules in the U.S. and Europe.

Two of the four Challenger jets currently used by the Canadian Forces for executive transport lack the equipment needed to comply with the new ADS-B system, which replaces radar-based air-traffic control with the transmission of GPS-based data.