Scheer meets the caucus today. Will it be a hero’s welcome – or a moment of reckoning? 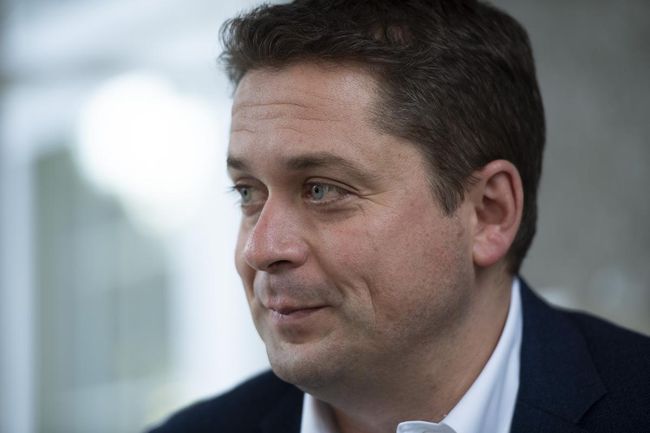 For the first time since the Oct. 21 election, Andrew Scheer meets his caucus today — looking for a second chance.

The Conservative leader has been criticized, both publicly and privately, for losing an election that many in the party felt he should have won, for failing to convince voters in key ridings in Ontario that he respects same-sex marriage and a woman’s right to choose, and for a platform that failed to convince Canadians that Conservatives take climate change seriously.