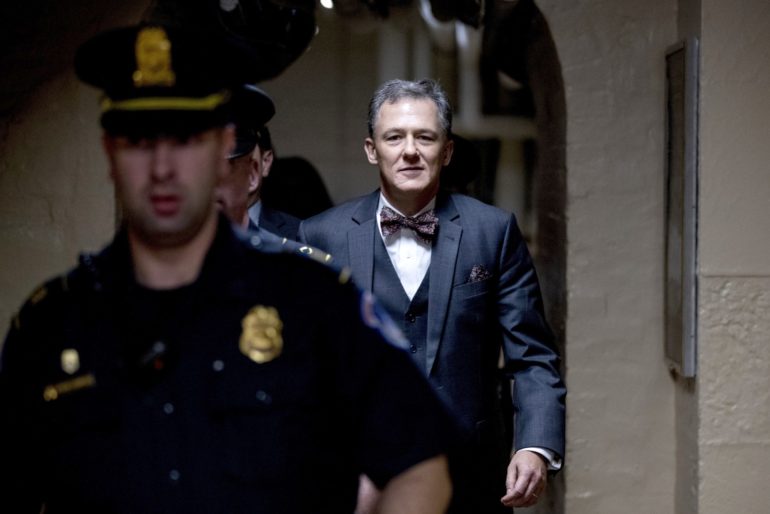 State Department official George Kent, a key witness in the impeachment inquiry of President Donald Trump, told House investigators last month that he had written contemporaneous memos of specific conversations he’d witnessed related to an attempted quid pro quo with Ukraine that he said were “injurious to the rule of law” in both countries, according to