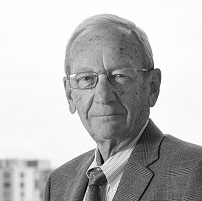 Instead of blaming their leader, Conservatives should get out the mirror, do some soul-searching, and decide what kind of party they want to be.

He did not fail to score on a “breakaway on an open net” in the recent campaign. Majority wins by a first-time leader — the kind Justin Trudeau pulled off in 2015 — are few and far between. And the defeat of a prime minister elected with a majority, after only one term, is even more rare.

It’s happened only once in Canada’s 43 national elections, in 1935, when R. B. Bennett’s Conservative government was overwhelmed by the Great Depression and replaced by the Liberal’s William Lyon Mackenzie King. So, the odds against Scheer and the Conservatives defeating the Trudeau Liberals were long.