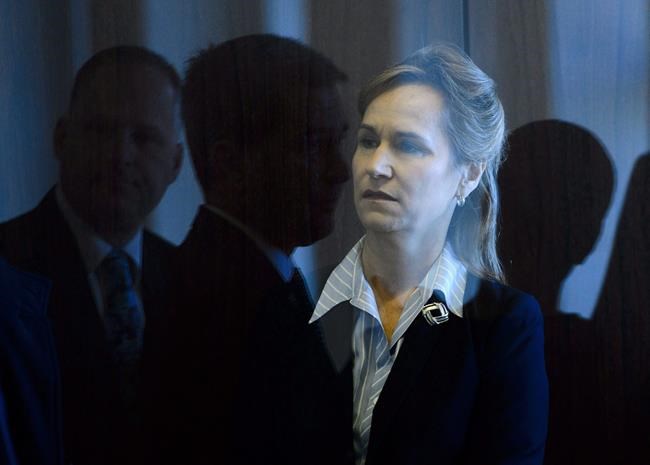 OTTAWA — Prime Minister Justin Trudeau is losing his second national security adviser in as many years to retirement.

Greta Bossenmaier will leave her post in early December after a 35-year career in the public service.

Bossenmaier served as Trudeau's national security and intelligence adviser since May 2018, when she replaced the retiring Daniel Jean.

Before moving to the prime minister's office, Bossenmaier spent three years as the head of the Communications Security Establishment.

Trudeau says Bossenmaier "has served Canadians with dedication, integrity, and excellence" in her lengthy career.

He is tapping David Morrison, the foreign and defence policy adviser, to temporarily step in to Bossenmaier's chair while a permanent replacement is sought.