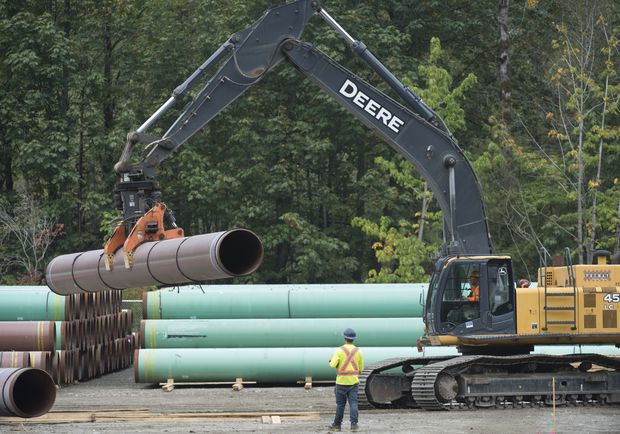 A new poll suggests the Liberal government has support for its pipeline and climate-change strategy as the Prime Minister prepares a legislative agenda that will factor in the views of the Opposition party amid a growing sense of western alienation.

Justin Trudeau will hold individual meetings with the four opposition leaders between Tuesday and Friday of this week to hear their priorities for Canada’s new minority Parliament, which is expected to focus much of its attention on environmental and economic issues. The meetings will come after Alberta Premier Jason Kenney ratcheted up his calls over the weekend for greater autonomy for his province in response to increasing separatist sentiment.