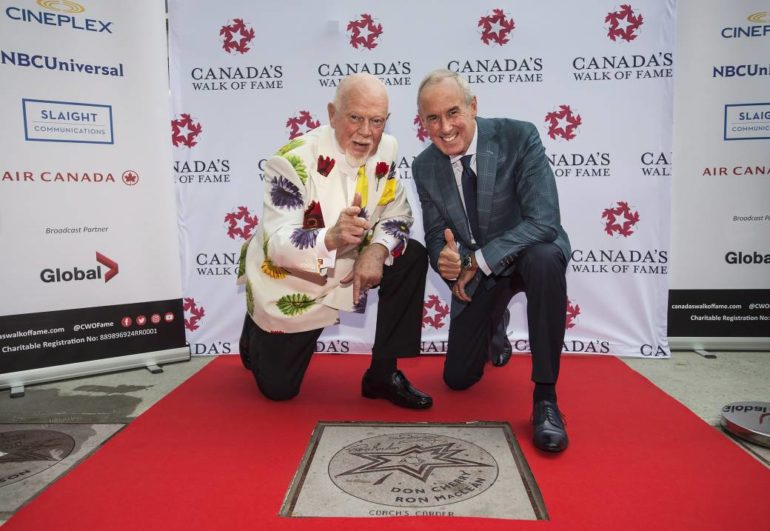 Hockey commentator Ron MacLean has issued an apology for remaining silent after his co-host Don Cherry suggested new immigrants to Canada are not wearing poppies ahead of Remembrance Day.

“During last night’s broadcast, Don made comments that were hurtful and prejudiced and I wish I had handled myself differently. It was a divisive moment and I am truly upset with myself for allowing it,” he said on Twitter. “I have worked with Don for 30 years, and we both love hockey. But last night, I know we failed you.”