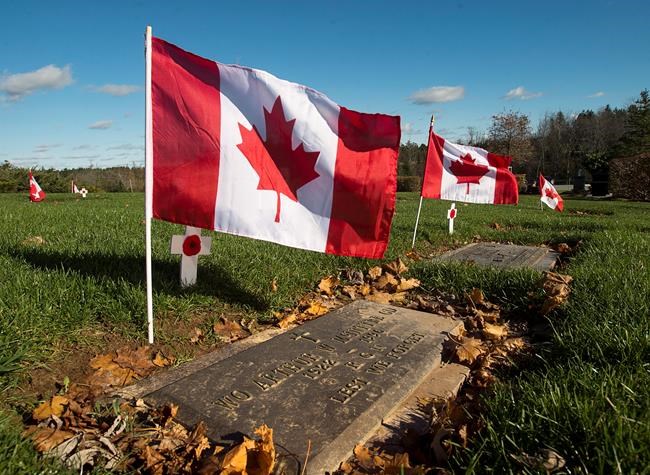 Canadians will gather at cenotaphs and monuments across the country this morning to remember and honour those who took up arms — and in some cases paid the ultimate price — to defend this country and its way of life.

Thousands are expected to gather at the National War Memorial in Ottawa to mark the national Remembrance Day ceremony, where Prime Minister Justin Trudeau and Gov. Gen. Julie Payette will be among those laying wreaths in memory of those who died serving Canada.

Also present will be this year’s Silver Cross Mother, Reine Samson Dawe, whose youngest son, Capt. Matthew Dawe, was killed in Afghanistan in 2007 alongside five other Canadian soldiers and an Afghan interpreter.