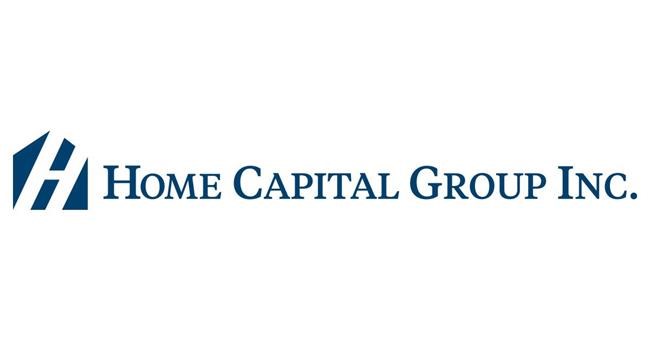 The alternative lender's shares ended up $4.15, or 14.3 per cent at $33.15 on the Toronto Stock Exchange to mark a significant rebound from a share plunge two years ago when the company's future was in doubt.

In 2017, Home Capital fired its CEO after the Ontario Securities Commission said the company failed to properly disclose fraudulent activity by some associated brokers, which led to a wave of deposit withdrawals and pushed the share price down to a low of $5.85.

The company later reached a settlement with the Ontario Securities Commission, secured a bridge loan from Warren Buffett, and installed Yousry Bissada as CEO as part of a turnaround.

Bissada said Wednesday that the company, whose share price has climbed steadily this year, has benefited from a rebounding mortgage market and a new path forward.

"We had the benefit of a healthy housing market this quarter," he said on a conference call.

"The pickup in the activity that began in Q2 in our major markets has continued into Q3. Economic conditions, including low interest rates, and strong employment data are supportive of a balanced market. We expect these conditions to remain in place for the rest of the year."

Bissada said the company's focus on digital investments to help streamline services, along with marketing and customer service are helping Home Capital reap gains in the market.

"While we're enjoying the benefits of a rebound in our key housing markets, the growth and profitability that we are reporting today is not only the result of helpful tail winds in the industry."

Along with earnings, the company announced it planned to launch a $150 million share buyback program, to be completed by the first quarter of 2019.

The positive news pushed the company's share price to its highest level in almost three years, but Home Capital's shares are still well off the more than $50 a share it was trading at in 2014 before news of the fraudulent brokers initially broke.

Companies in this story: (TSX:HCG)