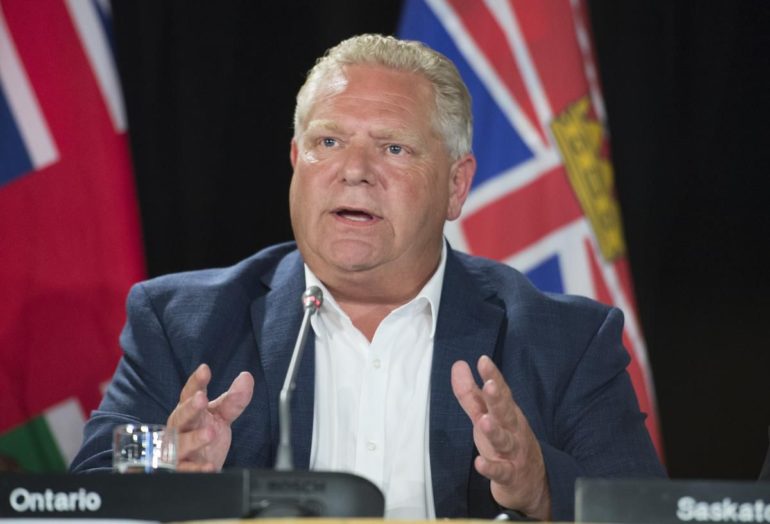 The Progressive Conservative government said the final figure, which includes the cost of decommissioning a wind farm already under construction in Prince Edward County, Ont., has yet to be established.

Associate energy minister Bill Walker blamed the previous Liberal government for signing the deals while the province had an oversupply of electricity.

“We inherited a heck of a mess from the Liberal party,” he said on Tuesday. “We should have never gone ahead with the power we didn’t need.”