Chrystia Freeland faced off with Trump and China – but is she ready for Jason Kenney? 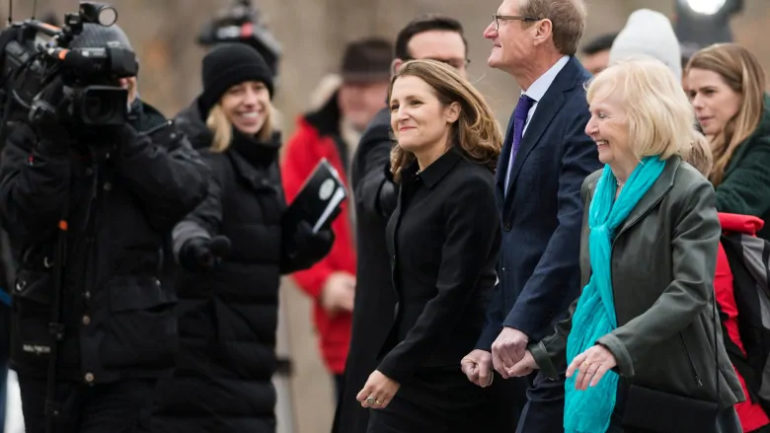 Chrystia Freeland’s entire cabinet career to date has been spent looking out, not in — focused on foreign files such as the renegotiation of NAFTA, or navigating an increasingly strained relationship with China.

She did that work as the world was entering one of the most turbulent periods in international relations since the end of the Second World War. So it might seem odd that she considers that experience to be the ideal preparation for her new task: taking on the national unity file as regional grievances are also growing more extreme.

“I think that’s why I have this new job,” Freeland said Friday in an interview airing Saturday on CBC Radio’s The House.

The former foreign affairs minister was tapped this week b