At the global security gathering in Halifax: Up the down escalator 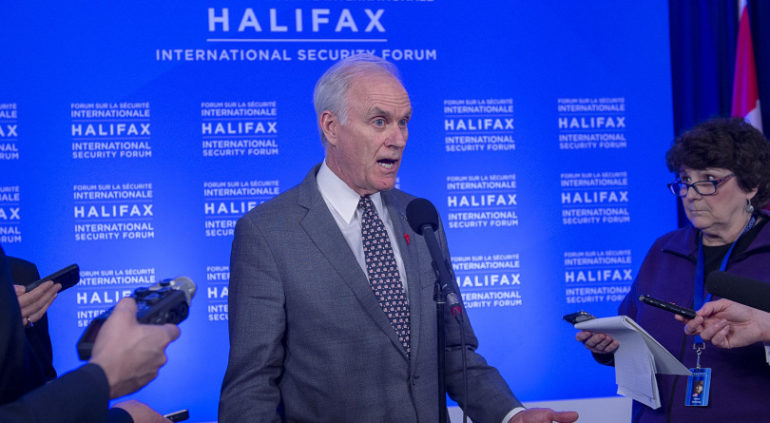 You get used to feeling existential dread at the Halifax International Security Forum, which after all exists to give an international who’s who of soldiers, defence and foreign ministers, academics and think tankers a spot to ponder the world’s gravest dangers.

This year’s edition, the 11th since the annual meeting kicked off in 2009, heard the usual fun notes from all over. Cindy McCain presented the conference’s John McCain Prize for Leadership in Public Service to the people of Hong Kong, who were too busy to accept in person. The regime in Iran has lately denied internet access to most of the population. Support for nationalist parties in Germany in 2017 elections closely matched support for Hitler 84 years earlier. The climate is warming, populations are migrating, the “rules-based international order” to which Canada’s government so regularly pledges allegiance is honoured most often in the breach, not to say the travesty.