A parade of critics: How Andrew Scheer’s views on same-sex marriage still divide his own party 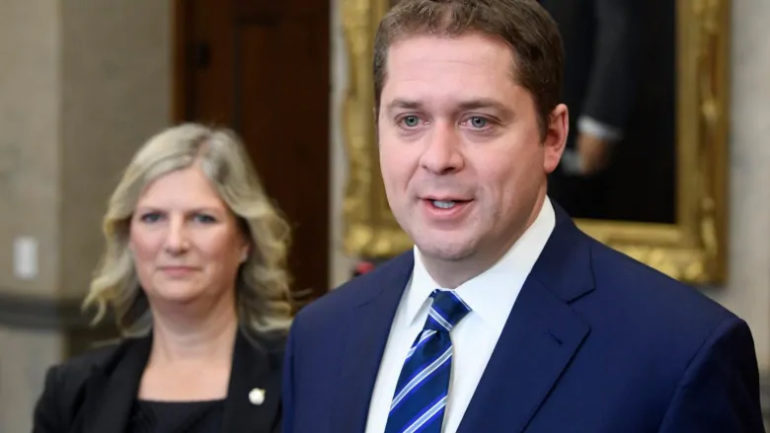 The Conservative Party’s new deputy leader said Friday that Andrew Scheer has the right to not march in pride parades, and the party must make room for people like the Conservative leader who hold strong religious beliefs.

“I think that that’s obviously his choice and we live in a country where that’s his choice,” Leona Alleslev said in an interview airing this morning on CBC Radio’s The House. “Have we asked anybody if they marched in a St. Patrick’s Day parade?”