When it’s not angry, populism can be a force for good 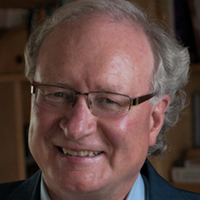 Prosperity and populism do not travel well together, at least not populism as it is mainly understood today. Increasingly in Canada and around the world, we see patterns of angry populism. Populism does not need to be angry. It can be a call to come together, to summon and share feelings of community and to build cohesion or capacity. There have been times in Canada when this type of populism has been prevalent and served us well.