Even though it’s from the odious Trump, the ‘two-faced’ smear cuts Trudeau deeply 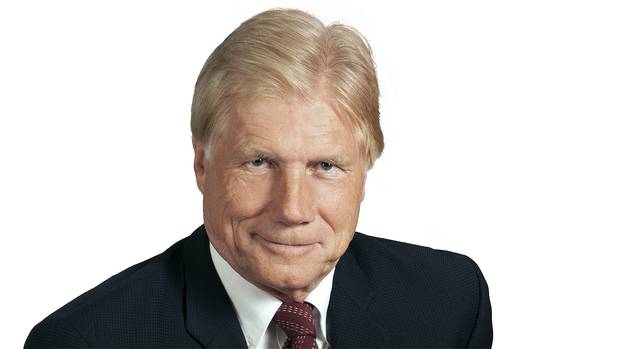 A U.S. president publicly calling a Canadian prime minister “two-faced.” Insults between great friends and allies don’t get much nastier than this.

In fact, it is arguably the worst insult a president has ever issued to a PM, a broadside more penetrating than Donald Trump’s calling Justin Trudeau “very dishonest and weak” after the June, 2018, G7 summit in Quebec.

Even though the President added that the Prime Minister is “a very nice guy,” his slam cuts deeply with Mr. Trudeau as it aligns with the depiction of him by many critics as a phony.