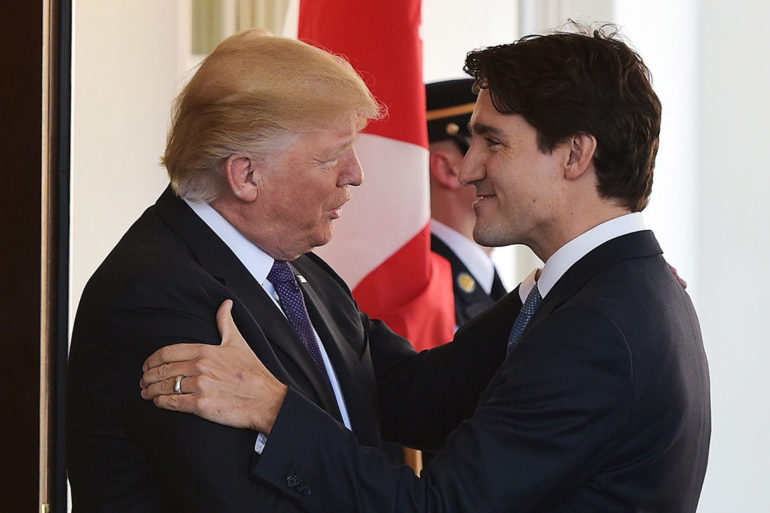 Prime Minister Justin Trudeau says Canada’s relationship with the United States is “extremely strong” — despite President Donald Trump calling him “two-faced” after the Canadian prime minister was caught venting on camera as world leaders gathered in London at the NATO summit.

A misery-loves-company moment involving Trudeau, French President Emmanuel Macron and the U.K.’s Boris Johnson, among others, has gone viral since it was captured on video during a reception at Buckingham Palace on Tuesday night.

In the video, captured by the pool camera, Johnson can be heard a