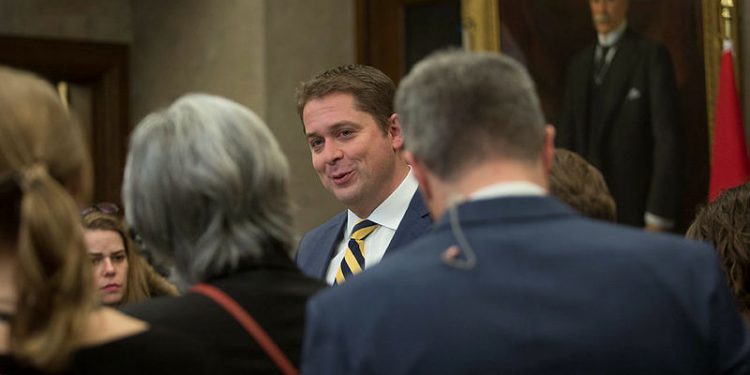 Some Conservative candidates who were defeated in October’s election say they want to support Party Leader Andrew Scheer in the April leadership review, to protect their own nominations in the next election.

Voting for Andrew Scheer (Regina-Qu’Appelle, Sask.) would give them a better relationship with the leadership, and better odds of being party candidates in the next election, than they would have if the party has a new leader who opens up ridings to nomination challenges, they said.