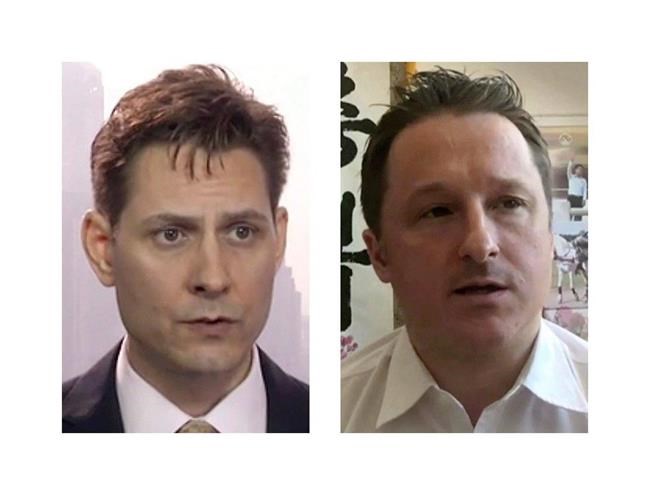 On the one-year anniversary of the detention of Canadians Michael Kovrig and Michael Spavor in China, the opposition parties in the House of Commons have teamed up to use their majority for the first time ever in agreement to create a special all-party committee to study the state of the Canada-China relationship.

Proposed by the Conservatives in their first opposition day of the 43rd Liberal-led minority parliament, the committee will be struck and Prime Minister Justin Trudeau is set to be summoned to testify on the topic, because the other parties had the numbers to see it pass despite the government voting against the idea. It was a narrow victory, passing by a vote of 171 to 148.

The Tories framed their proposal as a chance fo