A $12 website and volunteer videos: How some Scheer supporters are fighting back 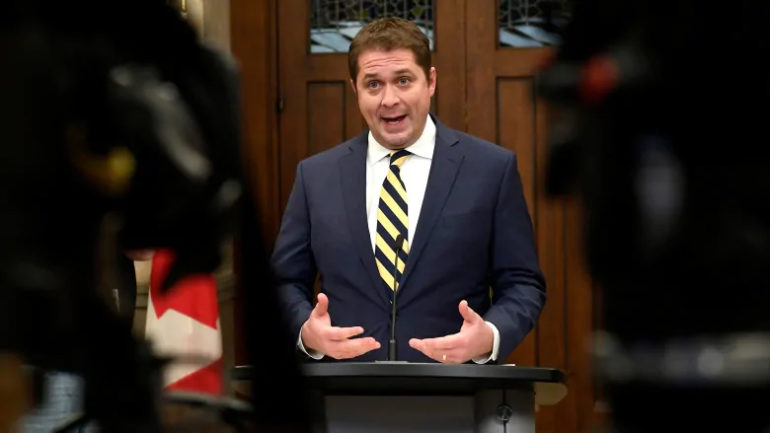 Andrew Scheer’s supporters have launched what they are calling a grassroots campaign to fight back against “elite Toronto consultants.”

Stand With Scheer is a website and Twitter account launched this past weekend, calling on Conservatives to express their support for the federal leader in the run-up to a leadership review that will take place at the party’s April convention.

“While they’re spending tens of thousands of dollars from Bay Street to try to generate a leadership contest so they can have business for their firms, we’re in Ottawa with grassroots support, holding the Liberals to account and supporting our leader, who was elected to do the same,” said Michael Barrett, an Ontario MP backing the effort.