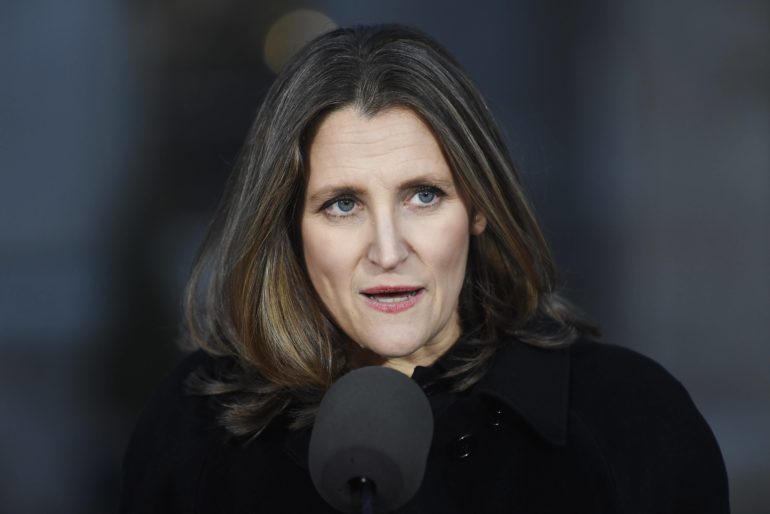 Russia is one of the hostile foreign states that has targeted Canada in recent “cyber influence” campaigns, according to secret intelligence records obtained exclusively by Global News.

The records from Canada’s Communications Security Establishment (CSE) — labelled “Secret: Canadian Eyes Only” — say that due to their policies in eastern Europe, then-Minister of Foreign Affairs Chrystia Freeland and Minister of National Defence Harjit Sajjan are among the Canadian targets of “cyber influence activity to cause reputational damage.”