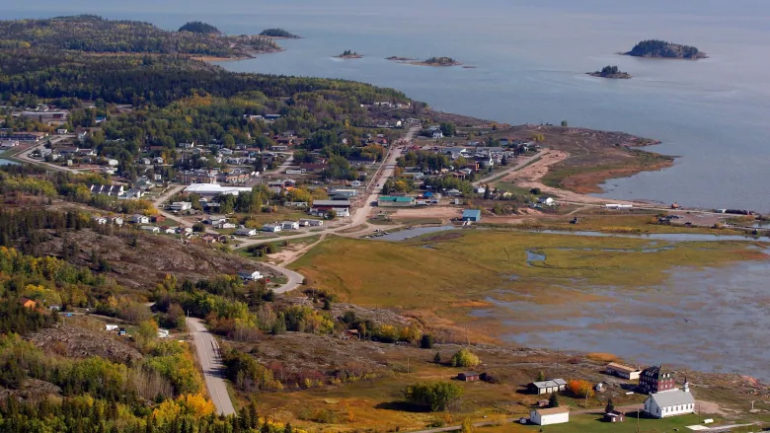 Teck’s project, the Frontier Mine, is a 292-square-kilometre open-pit petroleum-mining operation in the northern reaches of Alberta. It’s projected to produce some 260,000 barrels of oil a day — if it gets the necessary approvals from the federal Liberal government.