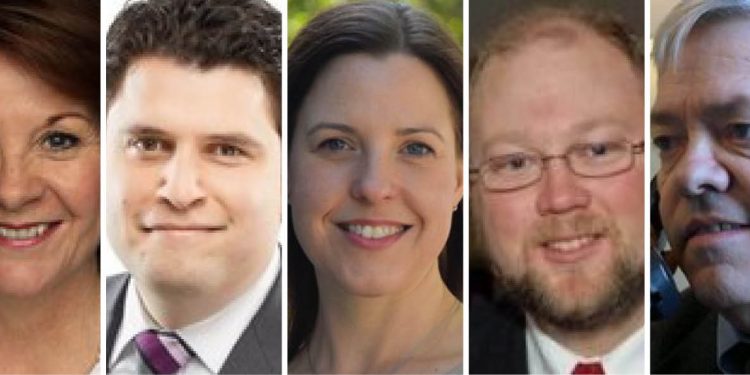 The Prime Minister’s Office has completed the process of hiring the most senior aides in all 36 ministerial offices.