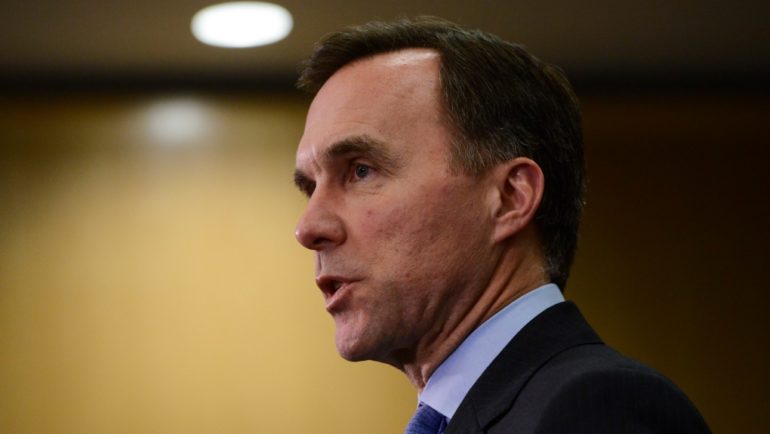 Finance Minister Bill Morneau says the Conservatives are being “irresponsible” in raising concerns about the prospect of a recession.

“I think it’s a little bit irresponsible of the Conservatives to be making people more anxious,” Morneau said in an interview on CTV’s Question Period.

On Monday, the Liberal government’s first update on the state of the economy since the federal election showed that the federal deficit is rising, wh