The Decade of Deception 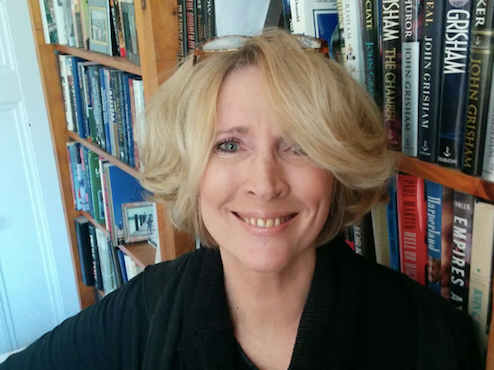 Among the usual end-of-decade wrap-ups and best-and-worst compilations, the content commemorating the tick-over from 2019 to 2020 includes some that package the past ten years as the “Decade of Distrust” or mistrust. (Distrust is when you stop believing; mistrust is when you don’t believe in the first place).

This characterization of a period that began with a Great Recession precipitated by a contagion of financial scammery and ended with the impeachment of a president who has told more than 10,000 lies since his inauguration feels like the adjusted-for-scale version of a womanizer referring to his promiscuity as his wife’s trust issue.