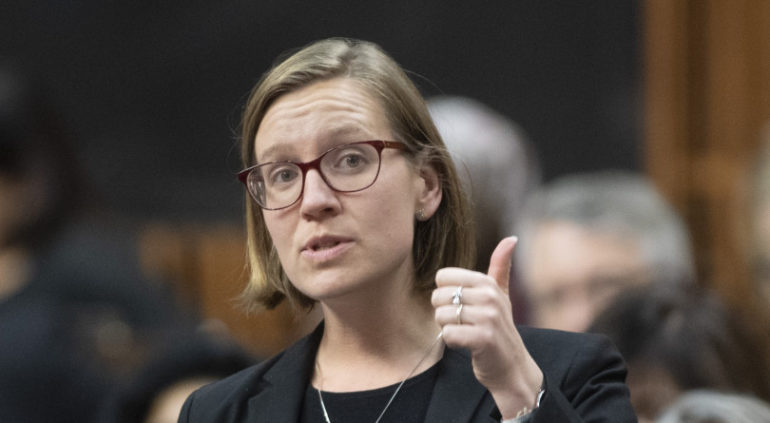 Canada’s international development minister spoke about the prime minister’s father and why we should ‘enthusiastically’ embrace liberal internationalism.

On Wednesday I noted that amid a general slow operating tempo for the re-elected Trudeau government in Ottawa, International Development Minister Karina Gould was preparing to speak to a conference at the University of Toronto on the legacy of the prime minister’s father, Pierre Trudeau. Gould’s office was not happy, and, in response, sent me a copy of her remarks for the conference. I thought I’d pass them along.