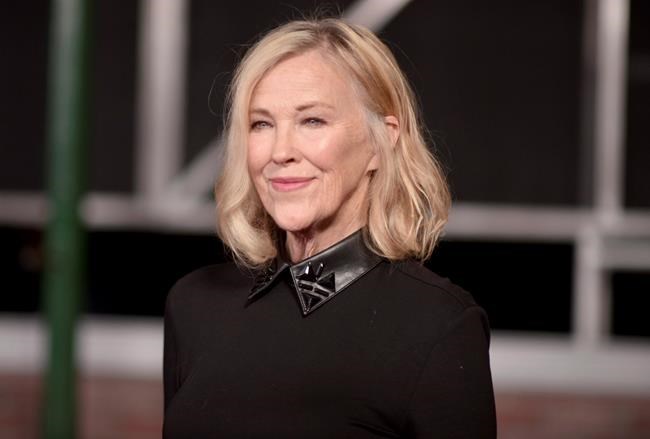 The Alliance of Canadian Cinema, Television and Radio Artists says it will present the "Schitt's Creek" star and "SCTV" alumna with its national award of excellence April 18 in Los Angeles.

Big screen credits include "Beetlejuice," "Home Alone," "Waiting for Guffman," "Best in Show," "A Mighty Wind" and "For Your Consideration."

"As anyone who knows me will attest, I am forever boasting about all things Canadian,” O'Hara said Monday in a release.

"Thank you so much, fellow ACTRA members, if I wasn't a good Canadian, I’d brag about this lovely honour too."

This report by The Canadian Press was first published Jan. 13, 2020.