Liberals still haven’t had a national caucus discussion about federal election outcome and they want one, say Grit MPs 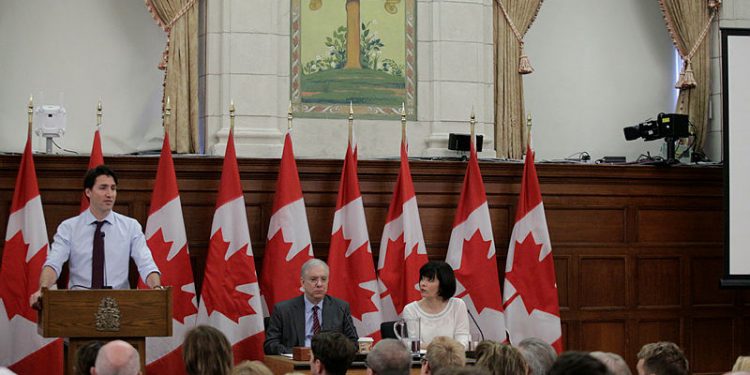 Prime Minister Justin Trudeau, whose Liberals were reduced from a majority to a minority Parliament three months ago, still hasn’t held a full-blown national caucus meeting to discuss the last federal election’s outcome, and some Grit MPs say they wonder if the leadership is trying to avoid it.

The Liberals, who won 157 seats on Oct. 21, 2019, lost 27 seats, more than one million votes from the previous Parliament, and were reduced to a minority. The Liberals also went from increasing their total percentage of the vote in the 2015 election by 20.56 percentage points to decreasing that number to -6.37 percentage points in the 2019 election. They went from boosting their seats by 150 in 2015, to losing 27 seats in 2019.