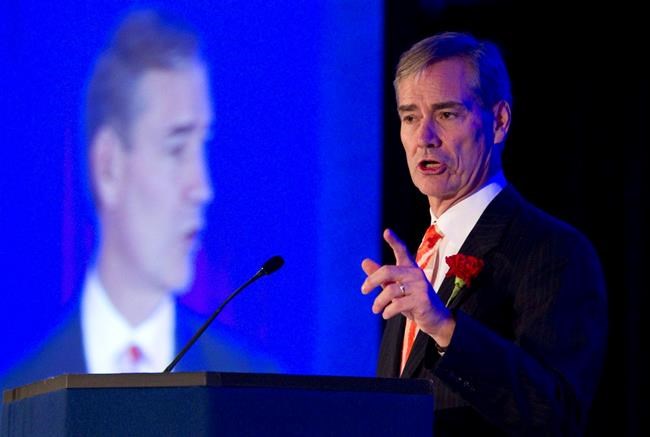 The CEO of Maple Leaf Foods, Michael McCain, called on parliamentarians to back off on calling for sanctions for Chinese officials last month, according to a copy of a letter obtained by CTV News.

The letter, which was obtained by Evan Solomon, host of CTV’s Power Play, was sent last month from McCain to Senators Leo Housakos and Than Hai Ngo. It was in reference to a motion introduced in the Senate by the pair that called for Magnitsky Act sanctions for human rights abuses against Chinese and Hong Kong government officials in relation to the ongoing protests and treatment of Muslims in China.