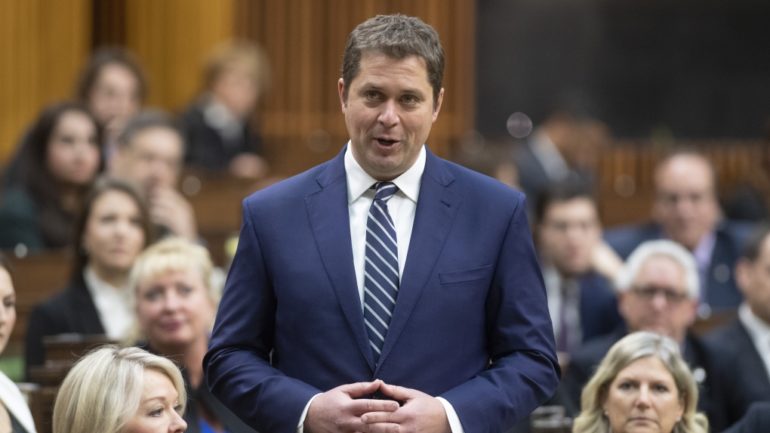 Outgoing Conservative Leader Andrew Scheer has received former Tory cabinet minister John Baird’s postmortem on the party’s unsuccessful federal election campaign, but it will not be made public.

Scheer tweeted Tuesday that he was “looking forward to reviewing it and sharing the feedback” with his coming replacement, but according to the leader’s office, Baird’s findings will be kept internal and the party won’t say whether that means caucus members will get access.