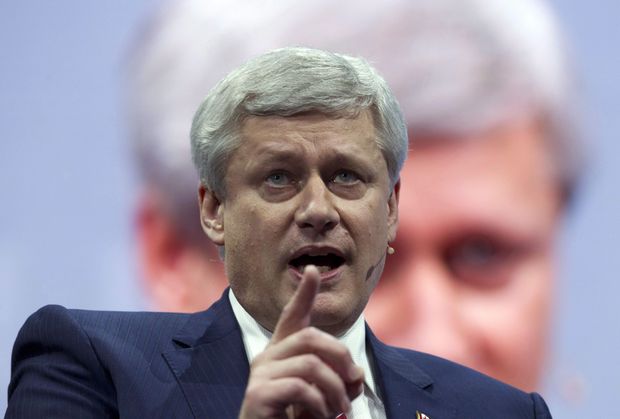 Former prime minister Stephen Harper said he thinks Iran needs a change in regime in order for there to be peace in the Middle East –and he hopes the fallout from the recent Iran plane crash sparks that change.

“I don’t think any of us believe that Iran would have deliberately shot down an aircraft, but the very fact that Iran – believing such a thing could happen – would be allowing normal civilian traffic, I think, tells you something about the nature of that regime and its priorities,” said Harper, speaking at a conference in New Delhi, India on Tuesday.