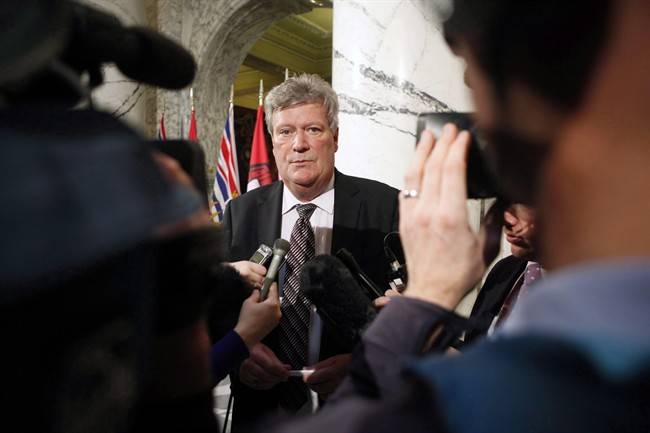 A businessman “connected to Asian organized crime” was allowed by a British Columbia government employee to buy part of a B.C. Lottery Corp. casino, according to a confidential RCMP report obtained by Global News.

And the government employee was later hired in a B.C. casino.

The explosive accusation is just one example of organized crime’s alleged infiltration and corruption of B.C. government casinos, according to a January 2009 RCMP anti-illegal gaming unit report.