Stephen Harper resigns from the Conservative Fund board 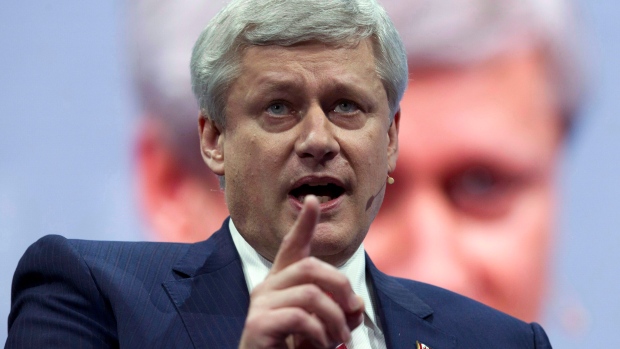 Former prime minister Stephen Harper has suddenly resigned from the board of the Conservative Party of Canada’s fundraising arm, as the party descends into organizational chaos and bitter recrimination in the first week of its leadership campaign.

Harper had been urged by friends and party officials to resign from the Conservative Fund Canada board after the messy resignation in December of the party’s leader, Andrew Scheer, and the controversial dismissal of its executive director, Dustin Van Vugt, over expenses Scheer had been incurring. Conservative sources said Harper’s eventual departure “at a quiet moment” seemed likely. But instead he resigned this week, without notice, during a trip to India where he attended a forum on international relations and security.