Conservative candidates should get to see campaign post-mortem findings, not just Scheer: Raitt 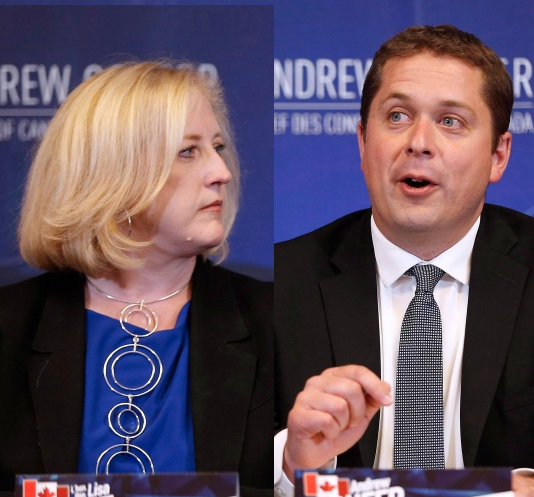 The co-chair of the Conservative Party of Canada’s leadership campaign thinks that all of the party’s 2019 candidates should be able to see the findings of former Tory cabinet minister John Baird’s external review of the campaign.

CTV News political analyst Lisa Raitt said that she thinks the findings of the internal report—which the Conservatives say they have no intention of making public or sharing beyond outgoing Conservative Leader Andrew Scheer and his successor—should be made available to every candidate who ran for the party in the last federal election.