We like you but we don’t want to pay for you, Canadians tell Prince Harry in new poll 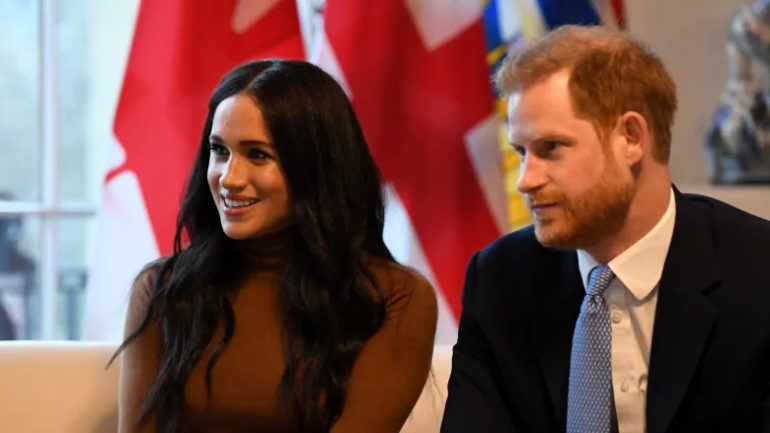 Canadians aren’t especially thrilled by the part-time relocation to Canada of the Duke and Duchess of Sussex, despite being big fans of Prince Harry himself, according to a new poll.

In the poll, 69 per cent of respondents reported that they hold favourable views of Harry – a higher level of support than any other prominent royal.