Autonomy and separatism take spotlight at Value of Alberta conference 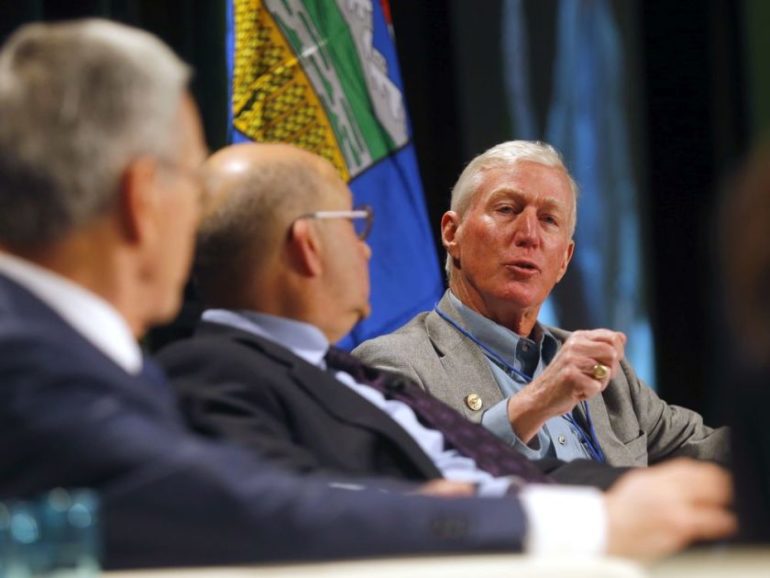 Alberta autonomy and separatism were the focus for many who attended a conference in Calgary on the province’s future hosted by Alberta Proud, Buffalo Project and Canadians for Democracy and Prosperity.

About 700 attendees at the Saturday event, titled The Value of Alberta, packed a room in the Telus Convention Centre in downtown Calgary to hear speeches and panels on topics such as the legalities of Wexit, the value of Alberta to Canada and the “raw deal” Alberta is facing.