‘There’s a risk of excessive polarization of the party’: Harper’s interference in Conservative leadership dividing Conservatives 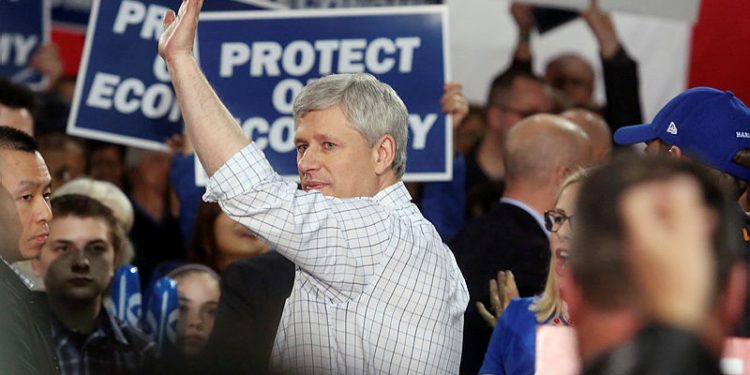 “There’s a risk of excessive polarization of the party when you know this great symbolic figure starts to take a position in a leadership race, it can’t help but raise the temperature instead of just leaving [it] into the members’ [hands],” said Tom Flanagan, an elder statesman of the Conservative Party, in an interview with The Hill Times.