Conservative Party a ‘rudderless mess’ and there’s bad blood between its fund and national council, say some Conservatives 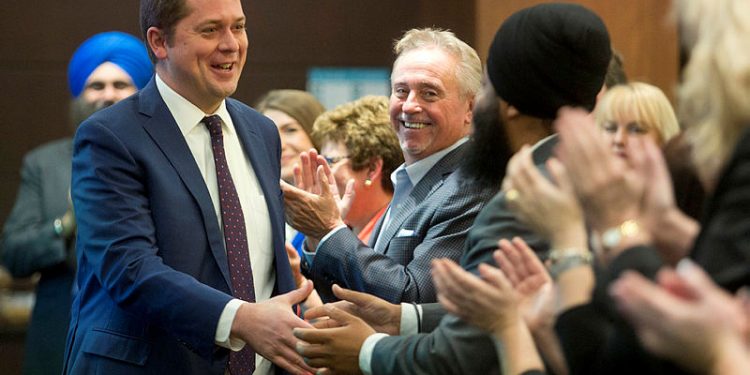 Some senior Conservatives are describing the party’s internal political climate as “chaotic” and a “rudderless mess,” and predict the return of Parliament this week will be a major challenge for the Tories.

The divisive leadership contest is on, there’s “bad blood” between the all-powerful Conservative Fund and the party’s national council over the firing of the executive director, the leader is the subject of an internal audit of $900,000 worth of his office expenses, and some top leadership positions in the OLO are still vacant.