Frontier oilsands mine might not be built even if permit issued, CEO concedes 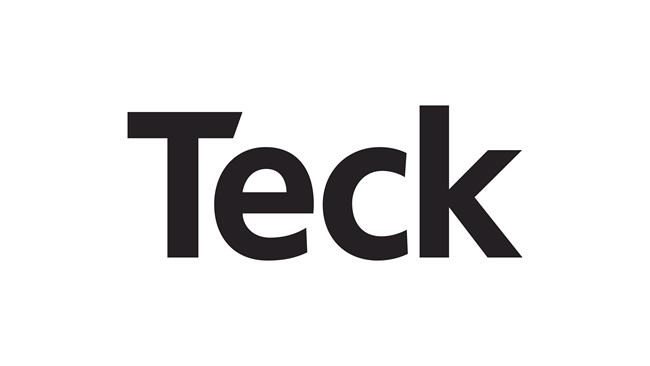 BANFF, Alta. — The CEO of Teck Resources Ltd. says it's "anyone's guess" as to whether the federal government will allow his company to build the proposed $20.6-billion Frontier oilsands mine in northeastern Alberta.

But Don Lindsay says the lengthy process of getting a permit to build the project near Wood Buffalo National Park didn't cost much and is worthwhile even if the Vancouver-based company ultimately decides not to go ahead with construction.

On Tuesday, federal Environment Minister Jonathan Wilkinson linked approval of the mine with provincial efforts to help Canada meet its climate goals and added the government has the right to delay its decision, which is expected before the end of February.

Critics have pointed out that the mine designed to produce 260,000 barrels of oil a day for more than 40 years won't be profitable unless North American oil prices are above US$75 a barrel, which is more than US$20 higher than current prices.

A federal-provincial review last summer determined that the mine would be in the public interest, even though it would be likely to harm the environment and the land, resources and culture of Indigenous people.

Speaking on a webcast from a CIBC investor conference in Banff, Alta., on Wednesday, Lindsay agreed that price is one of three potential issues that could derail the project.

"We'll see what the cabinet does," he said in response to a question.

"We've told the government that for it to be developed, we need three P's: The first is the pipeline has to be finished, not just started, finished. We need a partner. We need price."

This report by The Canadian Press was first published Jan. 29, 2020.

Companies in this story: (TSX:TECK)