Only one thing will bring victory in Alberta’s pipeline war 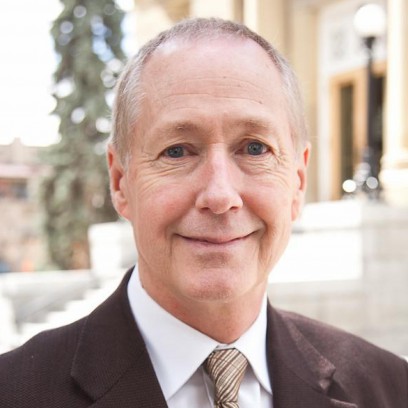 All the pleasant stories and thrilling statistics about our province’s energy industry don’t stack up against one dead kangaroo.

That’s why Jason Kenney’s so-called war room is doomed to disappoint. You see, it’s preaching to the already converted while the vast majority of Canadians have no interest in reading copious yarns extolling Alberta’s major industry.

This isn’t the fault of those working there, who’ll at least get a few years out of this gig because politicians, being what they are, won’t deep-six it now, not after it’s been vilified by the opposition.