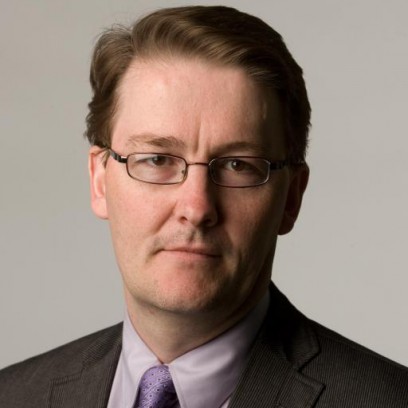 Finally, the light at the end of the long, dark tunnel for the Trans Mountain pipeline expansion is no longer an oncoming train.

On Tuesday, the Federal Court of Appeal dismissed an attempt by several First Nations in British Columbia to overturn the Trudeau government’s approval of the project.

The court unanimously rejected their request, paving the way for the expansion of the federally owned pipeline to continue moving ahead.

Construction has been ramping up in recent months on the project that will nearly triple the amount of oil that can be shipped from Alberta to the B.C. coast for export.