Flight from Wuhan takes off for Canada 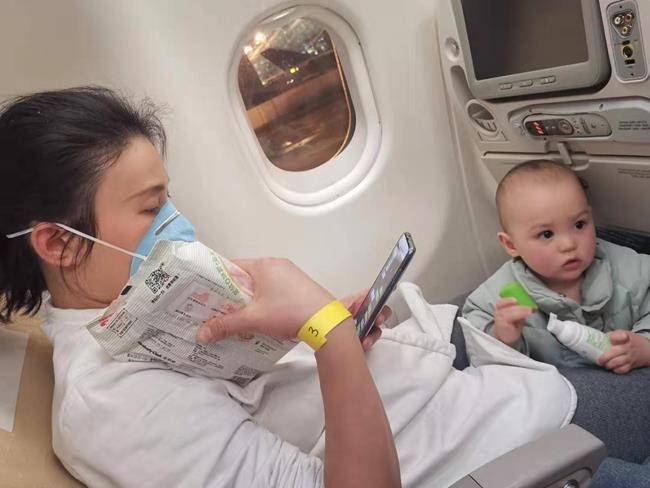 A charter plane carrying Canadian citizens home from the centre of the global novel coronavirus outbreak has begun its journey home.

“The plane is wheels up,” Foreign Affairs Minister Francois-Philippe Champagne said in a tweet Thursday afternoon after the evacuation flight organized by the federal government departed from Wuhan, the city in central China where the outbreak originated.

The flight is slated to stop to refuel in Vancouver before heading to Canadian Forces Base Trenton, where it is expected to land early Friday.

All evacuees from Wuhan will then spend 14 days under quarantine on the military base in southern Ontario.

They will be monitored to see if they have contracted the virus.