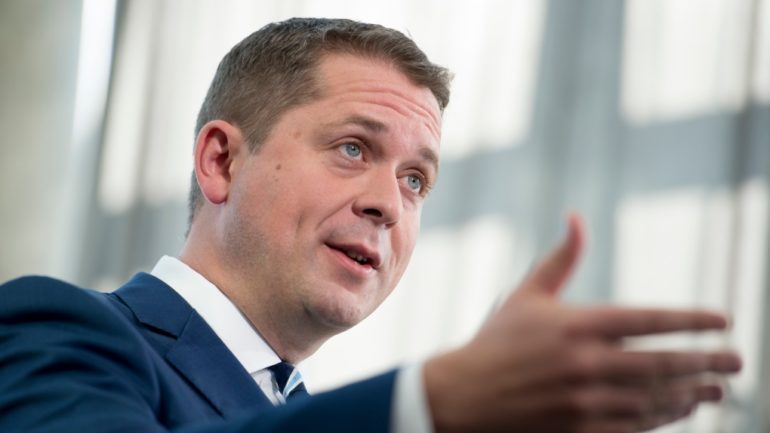 The Conservative Party’s national council should share the findings of the forensic audit into $900,000 of outgoing leader Andrew Scheer’s expenses, say some Conservative MPs and one leadership candidate, and they say it’s critical for the party to improve the governance and transparency of the Conservative Fund following the controversy over the party’s subsidization of private school tuition fees for Mr. Scheer’s children, some said.

“People who are donors to the Conservative Fund have been asking questions about, ‘What happened with the funding of the private schools and the $900,000 expense that’s under investigation? Was there adequate governance?’” said two-term Conservative MP and leadership candidate Marilyn Gladu (Sarnia-Lambton, Ont.) in an interview last week with The Hill Times, who spent more than two decades in