In public shift, Kenney says Alberta has to go green over time 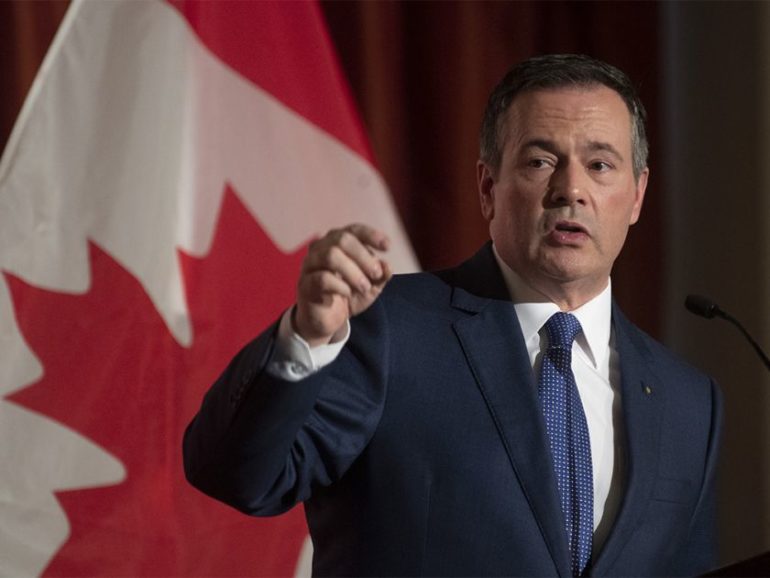 This is new. And it’s significant.

“Over the next decades as we go through the energy transition, we all know that there will be a continued demand for crude,” he told a panel at Washington’s Wilson Center last Friday.

Kenney added: “It is preferable that the last barrel in that transition period comes from a stable, reliable liberal democracy with among the highest environmental, human-rights and labour standards on earth.”