AP source: Feds back away from Stone sentencing proposal 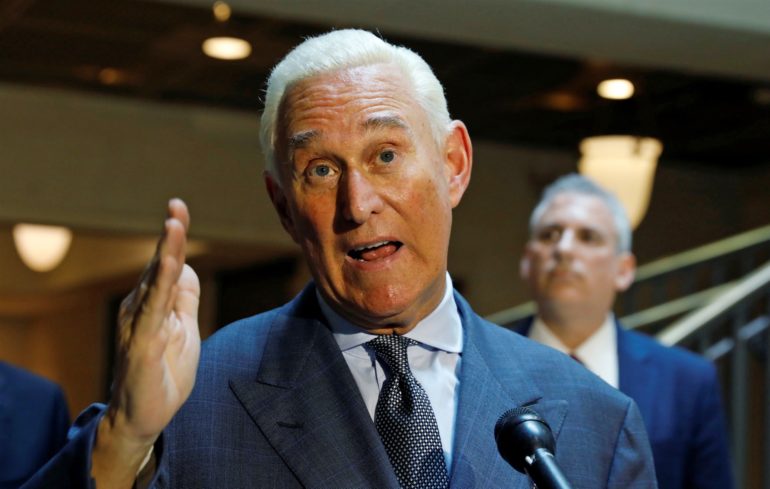 The Department of Justice is backing away from its sentencing recommendation of between seven to nine years in prison for Trump confidant Roger Stone, a department official told the AP.

The official says there had been no contact with the White House over the decision, though President Donald Trump tweeted early Tuesday calling it “a very horrible and unfair situation” after the recommendation was made in a court filing Monday evening.