Are Conservatives offering a new approach to climate policy, or more of the same? 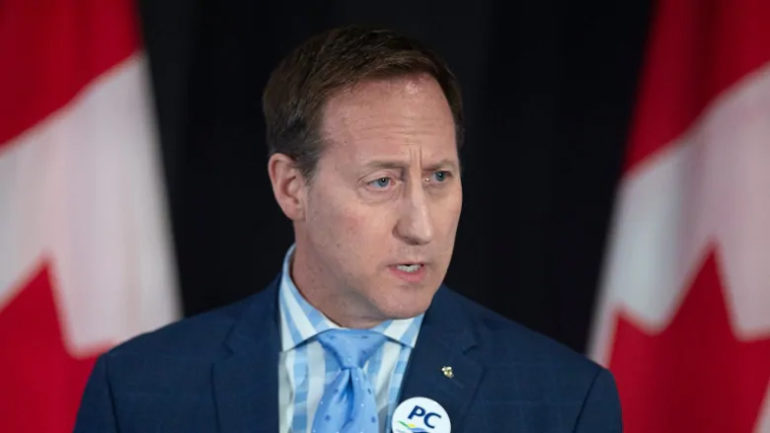 So far, we’re not seeing a substantial shift away from what Andrew Scheer was offering in October.

Significantly upping the ante for this spring’s Conservative leadership race, Peter MacKay used a speech this past weekend to come out strongly against eating beets.

“We’re not the problem,” he told a gathering of Progressive Conservatives in Halifax. “We can throw all our car keys in Halifax harbour, turn down the heat, turn off the lights, walk around naked in the dark eating organic beets and it won’t make a difference.”

What MacKay has against beets wasn’t immediately clear (they’re high in vitamins and an excellent source of fibre). But if the ballot question in the next election turns out to be whether Canadians should be asked to eat beets in the freezing dark without the benefit of clothing, MacKay will have a clear and, no doubt, popular position.