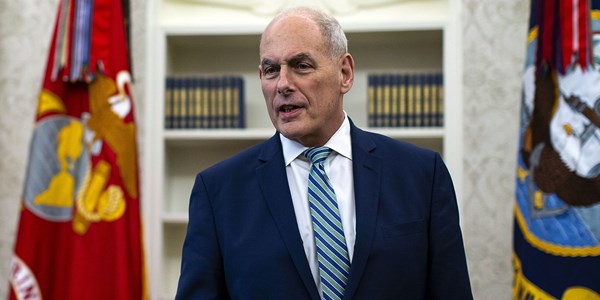 “When I terminated John Kelly, which I couldn’t do fast enough, he knew full well that he was way over his head,” Trump tweeted. “Being Chief of Staff just wasn’t for him. He came in with a bang, went out with a whimper, but like so many X’s, he misses the action & just can’t keep his mouth shut, which he actually has a military and legal obligation to do.”