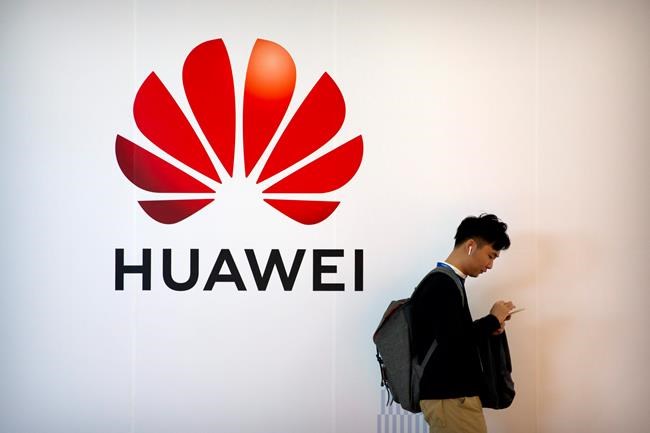 The company is also accused of installing surveillance equipment that enabled Iran to monitor and detain protesters during 2009 anti-government demonstrations in Tehran, and of lying to competitors and to the U.S. government about business it was doing in North Korea despite economic sanctions there.

The case comes as the Trump administration is raising national security concerns about Huawei, the world’s largest telecommunications equipment manufacturer, and is aggressively lobbying Western allies against including the company in wireless, high-speed networks.

The new allegations add to the company’s legal woes in the U.S. The superseding indictment brought by federal prosecutors in Brooklyn adds charges of racketeering conspiracy and conspiracy to steal trade secrets to an existing criminal case in that district, where the company was already charged with lying to banks about deals that violated economic sanctions against Iran. Federal prosecutors in Seattle have brought a separate trade secrets theft case against the company.