In protest of politicians who dabble in policing 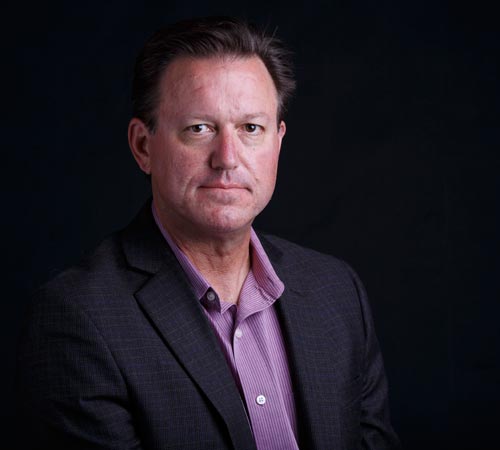 Federal Conservative Leader Andrew Scheer says if he were prime minister, he would tell police how to do their jobs when it comes to cracking down on pipeline protesters.

It’s a good thing Scheer — who announced in December he will step down following the election of a new party leader — will never hold the job.