Trump claims the ‘legal right’ to interfere in criminal cases 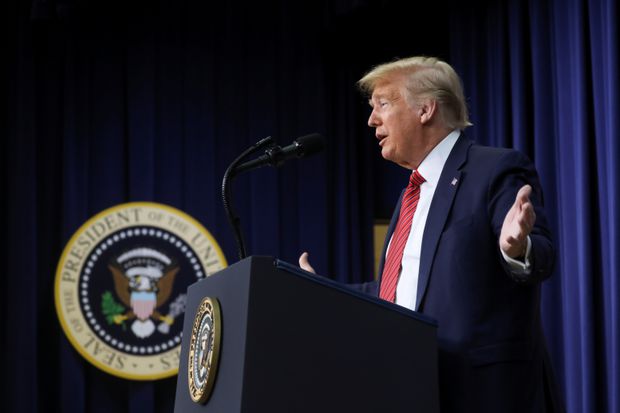 Donald Trump is asserting that he has the right to personally meddle in criminal cases amid a firestorm over the Justice Department’s decision to go easy on one of the U.S. President’s criminal friends.

Friday’s claim is only the latest in a history of Mr. Trump demanding the country’s judiciary be used to investigate his political opponents or exonerate him, and is reviving accusations that the President wants to unconstitutionally expand his powers by interfering in the rule of law.