A made-in-Canada solution to the coronavirus outbreak? 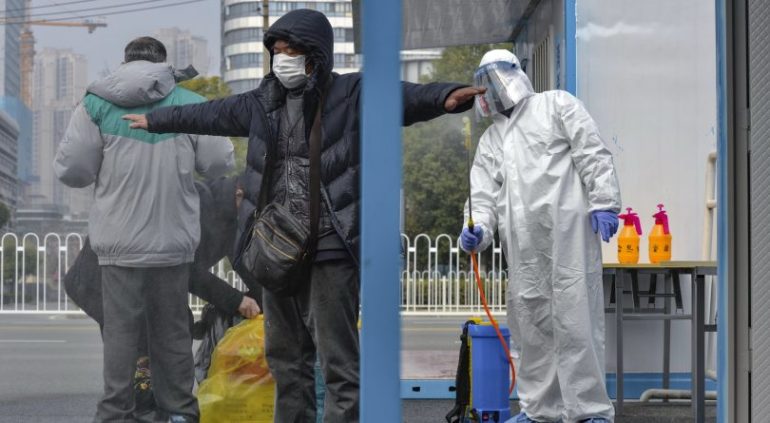 Fifteen years ago, a medical researcher named Michel Chrétien and his longtime collaborator Majambu Mbikay, a Congolese scientist, unhatched a theory in their Montreal laboratory. In the aftermath of the SARS epidemic that infected 8,000 patients in 26 countries, Chrétien and Mbikay, researchers at the Clinical Research Institute of Montreal (IRCM), began testing their idea that a derivative of quercetin, a plant compound known to help lower cholesterol and treat inflammatory disease—and common, at low doses, in over-the-counter medication—was a “broad spectrum” antiviral drug that could fight a range of viruses.